Together in Pursuing Excellence 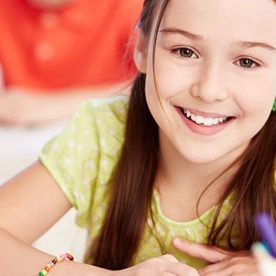 1)      Admission to a class is restricted by certain government regulations and by the conditions of age ability and conduct.

2)      The age for admission to Class I is between 5.5 and 6.5 years and for the higher classes with a corresponding increase to it.

3)      Except for Children who seek admission to Nursery, LKG, UKG and Class I, all others must produce a Transfer Certificate from the previous recognized school.

4)      The school Leaving Certificate of a pupil from a school outside Maharashtra State must be countersigned by the education Inspector of the district in which the previous school is situated.

5)      No school leaving certificate will be issued unless applied for in person by the parent or guardian in the prescribed from and only after all the dues have been paid.

6)      Candidates coming for admission from unrecognized schools must pass a written in such subjects as may be required.

7)      Pupils who leave without notice and pupils whose names are struck off the rolls for unexplained absence of more than three months as a rule, not readmitted.

8)      The birth certificate (Original and one photocopy) issued by the competent government or municipal authorities has to be produced at the time of admission for Nursery, LKG, UKG and Class I.